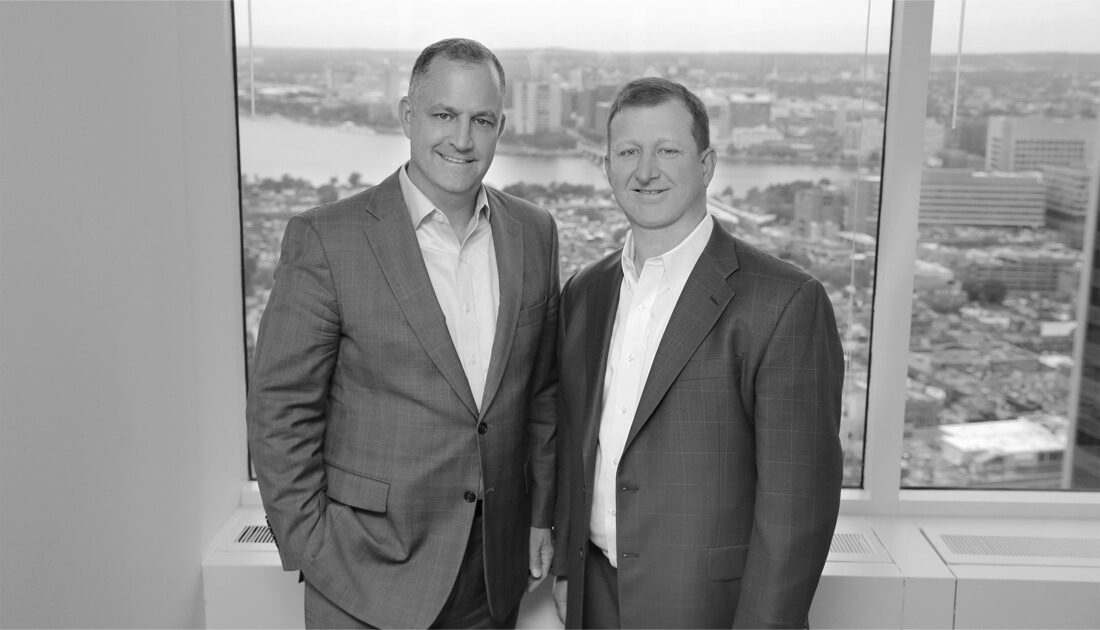 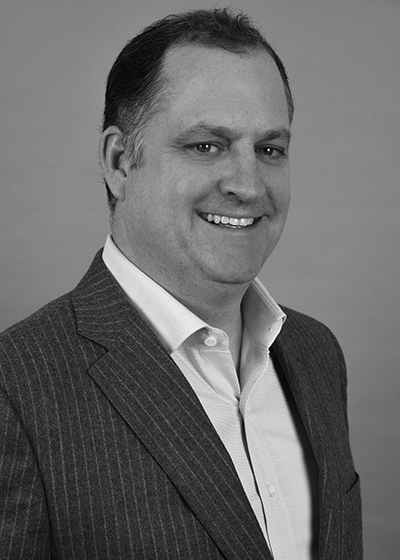 Originally from Upstate New York, Doug DiCerbo joined Northwestern Mutual in 1995 after graduating from Hartwick College, and has since been helping his clients secure their family's financial future for the past twenty-five years.

Doug’s specialty is working with business owners. He is well-versed in estate and business planning strategies, helping to best serve his clients.

During his time at Northwestern Mutual, Doug has accomplished many professional milestones. He qualified for the Million Dollar Round Table (1999-2019), obtained his Chartered Life Underwriter (CLU®) designation, and qualified as a top producer with Northwestern.

He holds his FINRA Series 6, 63, 65, and 7 licenses, as well as his Life, Accident, and Health insurance licenses.

Doug and his wife Erin live in Lexington, Massachusetts with their three sons and two daughters. 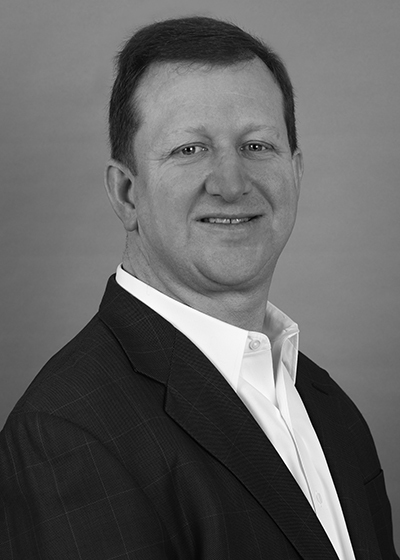 Originally from Highland Park, Illinois, Jim Pettorelli moved to Massachusetts at age sixteen to attend the Brooks School. He moved on to the University of Vermont, graduating with a Bachelor's Degree in Small Business Management.

Jim began his career as a financial advisor with John Hancock in 1995. He joined Northwestern Mutual two years later in 1997, where he has remained for the past 22 years. Over the course of his 24-year career, Jim has amassed a clientele of roughly 600 families and assisted them with a variety of financial planning needs including insurance, investments, retirement planning, estate planning, and tax saving strategies.

Jim has achieved national recognition for his success, qualifying for Forum (top tier of advisors across the country with Northwestern Mutual) nine times.

He holds his FINRA Series 6, 63, 65, and 7 licenses, as well as his Life, Accident, and Health insurance licenses.

Jim and his wife Kerna live in North Andover, Massachusetts with their two sons. 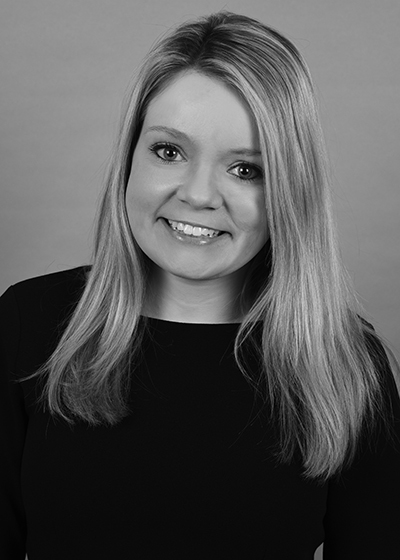 After earning her Bachelor's degree in Business Administration from Merrimack College in May of 2013, Lauren began working with Sentry Hill Financial Advisors full-time in June of 2013.

As an Associate Financial Representative Lauren works as Sentry Hill's Director of Operations, overseeing the team & preparing a wide array of our insurance proposals. With a strong background in policy owner service, Lauren can either assist or direct new & existing clients to a team member that would be happy to help answer any of their questions, whether it be regarding: 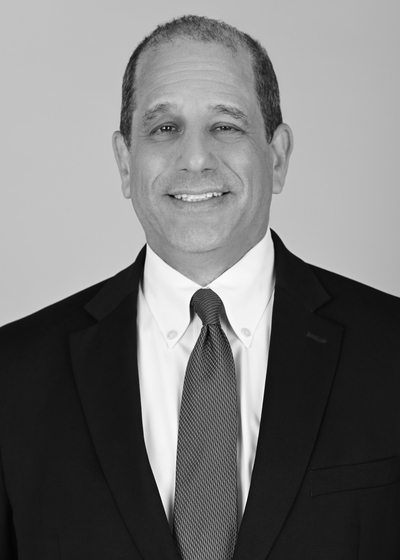 Dan will serve as a direct contact and liaison to our client base with specific focus, expertise and knowledge on both the insurance and investment sides of our business.

Dan looks forward to providing excellent customer service, effective client discovery and reviews for all the clients he serves.

Dan resides in Lexington, MA with his wife, where they have raised three daughters. 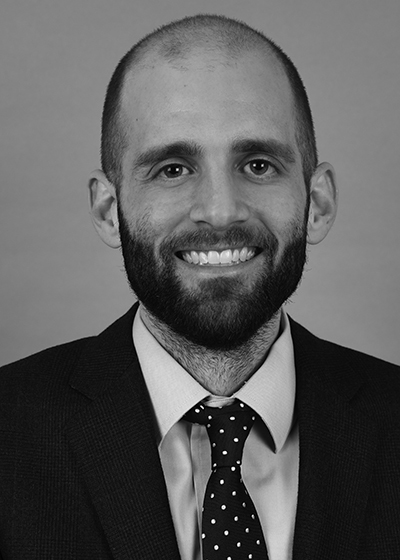 After earning his Bachelor degree in Business Management from Suffolk University, Stephen began working with Sentry Hill Financial Advisors full-time in July of 2009.

As an Associate Wealth Management Advisor, Stephen supports Sentry Hill with the servicing of investment client accounts as well as any investment-related operational issues.

Stephen, along with Sentry Hill can help you implement an investment strategy suited to your needs and build an investment portfolio that compliments your other financial commitments. 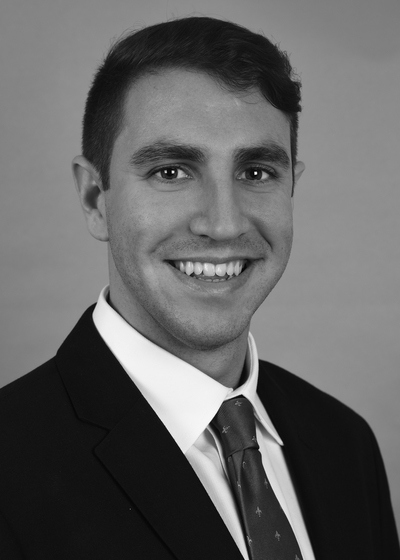 Director of Portfolio Research and Advisory

Director of Portfolio Research and Advisory

After earning his bachelor's degree in Accounting from Caldwell University in May of 2013, Facundo began working with Sentry Hill Financial Advisors in January of 2016.

Prior to coming to Boston, Facundo worked with the investment team at Bleakley, Schwartz, Cooney & Finney LLC in New Jersey. 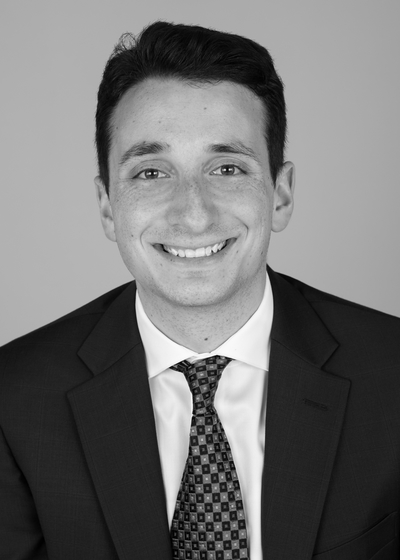 Ian began working for Sentry Hill Financial Advisors in October of 2018 as an intern. Following his graduation from Boston University with a Bachelor of Arts degree in Economics, he transitioned to full-time.

Prior to moving to Boston, Ian grew up in Woodstock, New York. 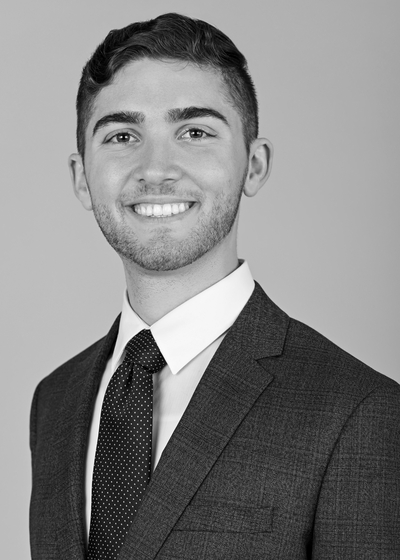 Robbie joined Sentry Hill Financial Advisors in October of 2020, after graduating from UMass Amherst with a Bachelor of Business Administration degree, with a concentration in finance.

As Sentry Hill’s Financial Planning Analyst, Robbie will assist us in the construction and management of financial plans for current and prospective clients, as well as support our operations team.

Robbie resides in Revere, MA and enjoys cooking, reading, photography and has recently began to learn to speak Spanish.